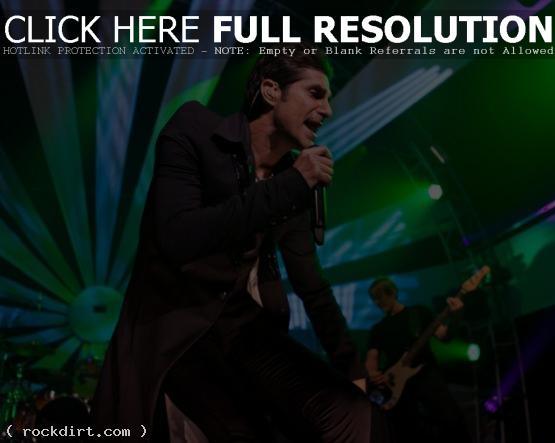 Jane’s Addiction frontman Perry Farrell took aim at record labels and talked about the band’s performance at the Beale Street Music Festival 2012 in an interview with Fuse TV.

“I blame the record companies, because I feel that most of the record companies are really lame, and they’ve done their best to destroy reall good music,” Perry said about the shift in music from albums to singles. “I don’t say that begrugingly because I’m in a good place. I’ll be fine, but the young musicians are the ones that aren’t getting signed because they’re not pop idiots, and that’s the sad part about it. They’re trying to find a pop sensation to appeal to tweens, whoever is gonna buy the record. Who buys records anymore? Tweens, because they don’t know any better, they don’t know how to steal a record yet.”

Perry added that while labels aren’t signing alternative rock bands anymore, “If you go to a festival, those people are filling the bill. So it’s really the record companies that are a bunch of losers and don’t know what they’re talking about.”