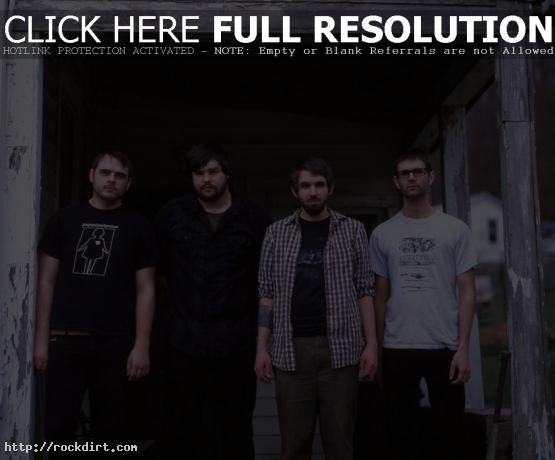 Ever since Perfect Future released their 2009 debut album on Count Your Lucky Stars, they have been working on their follow up record. After three years, two split 7″ records, a split LP, the addition of a second guitarist, and five tours, the follow up to the East Coast band’s self-titled record has been completed.

‘Old Wounds: Warmth in the Winter of 1914-1915’ is a concept record for a world at war; Looking back to the past, Perfect Future looks at a brief moment in the 20th century to come to terms with destruction and to provide hope for a new way of living. ‘Old Wounds’ sees guest appearances from fellow CYLS bands Empire! Empire!, Two Knights, and Warren Franklin. Additional guest musicians include members of Pulling Teeth, Wits End, Sleep Bellum Sonno, The Ground is Lava, Lizards Have Personalities, and many more. 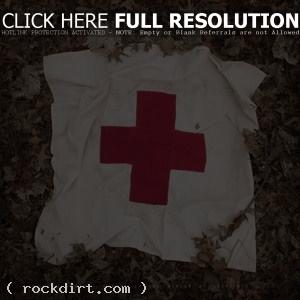