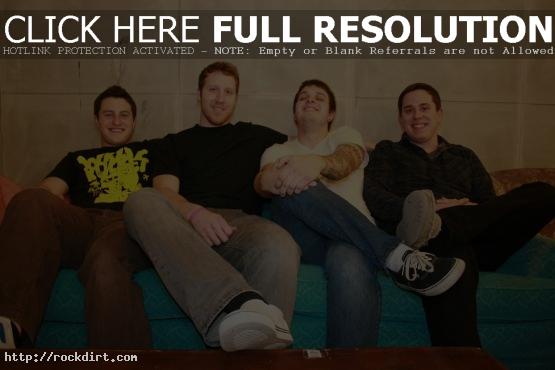 Pentimento have announced plans for a fall run of dates that will kick off September 22nd in Scotia, New York. The 13-city trek, dubbed the PentimenTour, will wrap up in Edinboro, Pennsylvania on October 5th. The Buffalo, New York melodic punk group will be touring in support of their latest EP ‘Wrecked’, which is out now on Seattle’s Panic Records.