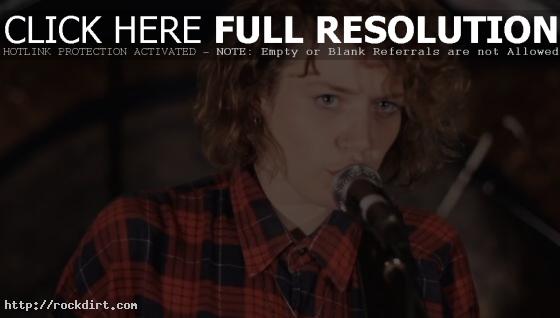 Peggy Sue performed ‘Changed and Waiting’, from their second album ‘Acrobats’, in a video recorded live at the Shacklewell Arms in London. See the band on tour in the U.S. and Canada with First Aid Kit: