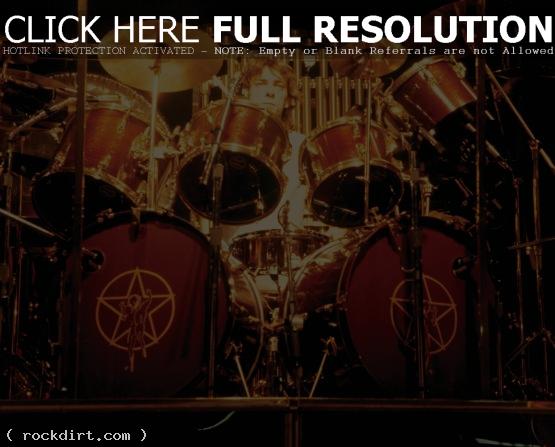 With the upcoming release of Rush’s ‘Vapor Trails’ on May 14, the disc will mark the first release by the group since the tragedies of drummer Neil Peart. His first wife Jackie died in 1998 of cancer, while their daughter Selena was killed in a car accident at the age of 19 in 1997. Frontman Geddy Lee commented, “Well I think Neil’s recovery was obviously the key to our still being here. Had he not been able to somehow find his spirit again and find a positive outlook after the things that had happened to him in his life, there would be no more Rush. So, fortunately for him, he was able to find a desire to make music again.” The full story at Yahoo.com has since been removed.