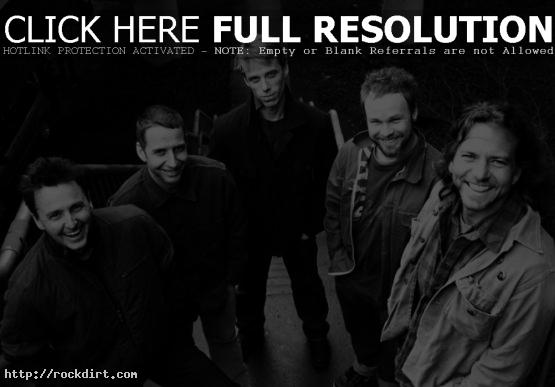 ‘Ten’, the debut album that sold 12 million copies and introduced the world to Pearl Jam in 1991, will be reissued in four (4) new and expanded editions. You can pre-order all four editions through the Ten Club at PearlJam.com. All four editions will be released on March 24th. The reissue of Ten serves as the launch of a planned two-year catalogue re-release campaign leading up to the bands 20th anniversary in 2011. Watch an electronic press kit (EPK) featuring comments from the band members (except singer Eddie Vedder) about their historic debut, below.