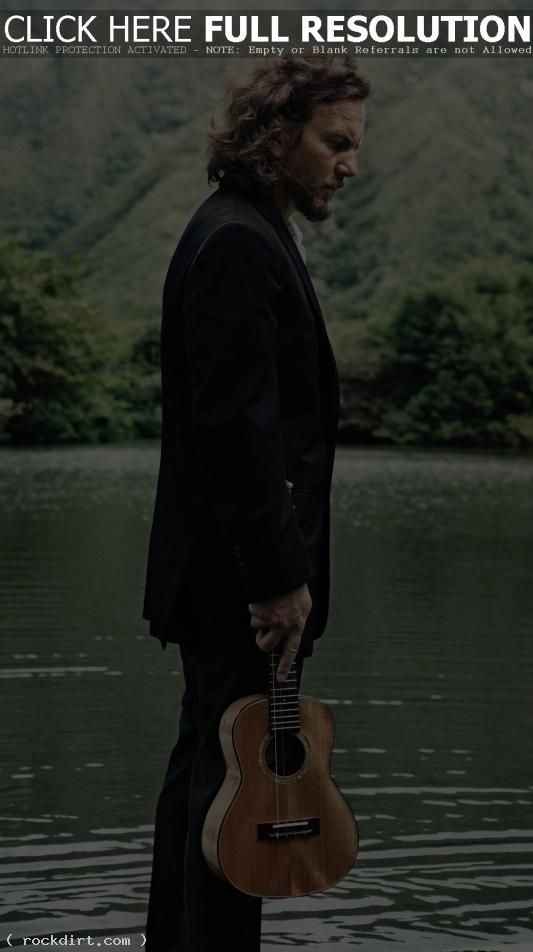 Pearl Jam’s two-day festival celebrating its 20th anniversary featured the band doing a nearly three-hour rarities set at the Alpine Valley Music Theater in Wisconsin on Saturday (September 3), highlighted by a guest appearance from Soundgarden frontman Chris Cornell. Their set within the set included three Temple of the Dog songs and one from Mother Love Bone before Mudhoney appeared with Eddie Vedder and company to cover MC5’s ‘Kick Out The Jams’.

The Cornell and Pearl jam encore included ‘Hunger Strike’, ‘Say Hello 2 Heaven’, and ‘Reach Down’, and the Mother Love Bone track ‘Stardog Champion’. Watch the Pearl Jam performances with Cornell below the cut.