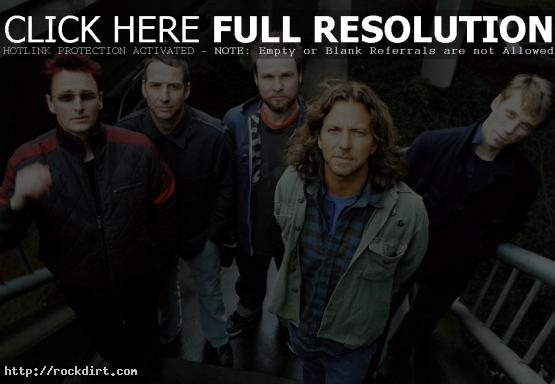 FoxNews.com’s Michael Dedora, who stood outside Tower Records the night before last waiting for Pearl Jam tickets and their new album, tells Roger Friedman of FoxNews.com that J Records boss Clive Davis stopped by Friday night at Irving Plaza with boxes and boxes of Krispy Kremes to give to the tired fans. Friedman writes, “Davis is over 70 years old and has better things to do late at night than feed fans. But Dedora’s story says it all. This is why Davis is the greatest of all record execs, and why his acts are successful. He actually cares about this stuff.” Read more.