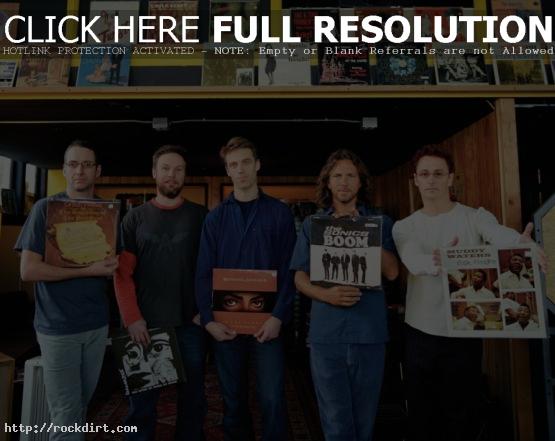 Pearl Jam frontman Eddie Vedder says in the new issue of Newsweek that the group’s new album tackles politics and the Bush administration head on. Vedder explained, “It’s just not the time to be cryptic. I mean, our tax dollars for this (Iraq) war are being funneled through huge corporations — one of which Dick Cheney used to be head of (Halliburton) — and there’s an even greater disparity between rich or poor in this country. It offends me on a really deep level.” Vedder adds, “There’s a lot of anger and frustration in the atmosphere these days. We didn’t want to add to the negative noise pollution, but we did want to do something.”

The story at newsweek.com has since been removed.