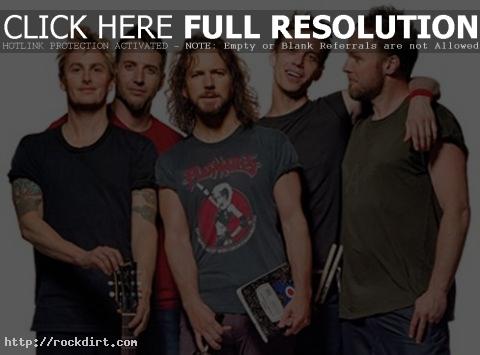 Pearl Jam drummer Matt Cameron spoke with Rolling Stone, revealing that the group is recording vocals and mixing their follow-up to 2002’s ‘Riot Act’, and hope to have a yet-to-be-titled disc released as early as May. “There’s a lot more up-tempo stuff,” Cameron said. “It’s a lot more rockin’ than our last one.”