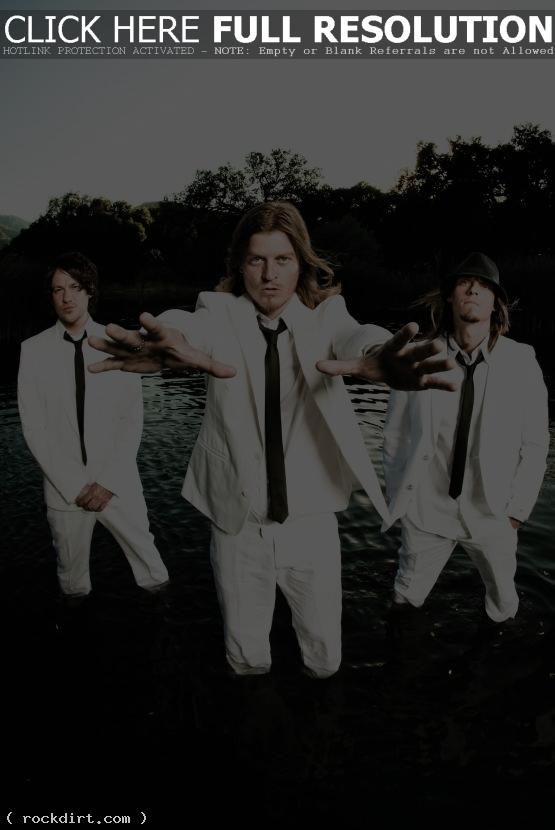 Puddle of Mudd guitarist Paul Phillips spoke with Soundspike.com about the band hitting the road on The Carnival of Madness Tour with Shinedown, Chevelle, Sevendust and 10 Years. Phillips also talked about being back with Puddle of Mudd after exiting the band for a couple years in 2007 while they were recording the album ‘Famous’. “That was cool for awhile,” he said about “sitting around doing nothing” during his time off. “There are only so many times I can clean my house, go grocery shopping and walk my dog. After awhile, I ran out of things to do. The opportunity presented itself and the circumstances were right and the vibe was a lot different. I wouldn’t have come back to the same reasons I left the band. It was kind of a natural progression.”

«Exodus’ Gary Holt: Classic Thrash Metal Is In A Revival
The Hold Steady Guitarist Doesn’t Identify With The Replacements Comparisons»