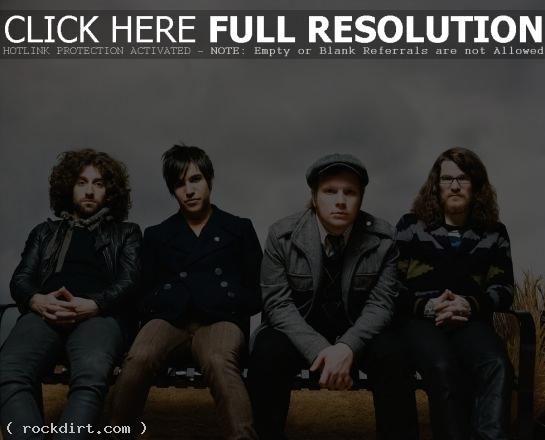 Patrick Stump from Fall Out Boy was on the phone with Jackie & Bender of KISS 106.1 FM in Seattle the other day to promote their appearance at the station’s Jingle Bell Bash 2008 concert. Stump talked about his surprise about influencing fashion, looking for clothes at a shopping mall in Toronto after the band all lost their bags upon arriving in Toronto, having to buy clothes while bandmate Pete Wentz gets free stuff, and more. Stump wouldn’t say which airline lost all the luggage, but was worried because there was some stuff the guys needed for their show that night. Audio at kissfmseattle.com has since been removed.