Paramore ‘Still Into You’ Video Behind The Scenes 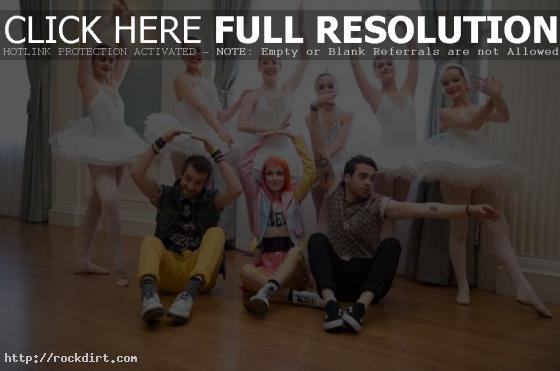 A behind the scenes look at the making of the music video for Paramore’s new single ‘Still Into You’, from the Franklin, Tennessee rock group’s self-titled fourth album, has been posted online. The clip features commentary from Hayley Williams, Jeremy Davis and Taylor York.

Explaining the songwriting process, Hayley said, “When we got to the chorus, I remember asking Taylor, is this too poppy? I feel like can I do this? Can I say it like this or can I sing it like this? I just remember Taylor being like, ‘Do you like it?’. I was like, ‘I love it!’ Then he said, ‘Who cares, just do it anyway’. That’s sort of a testement to how the entire writing and recording process went. If we liked something and we believed in it, then we did it. We haven’t backed down because it was different.”

Watch the clip via YouTube below and check out a few more pictures from the video set after the cut. 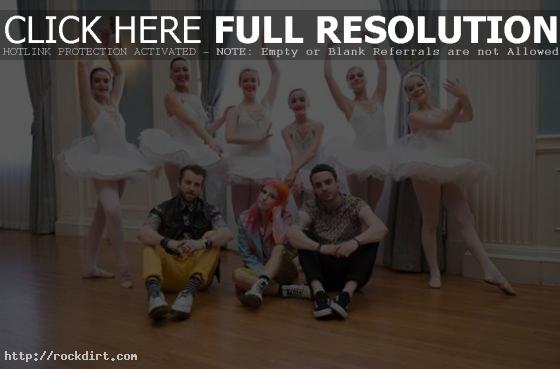 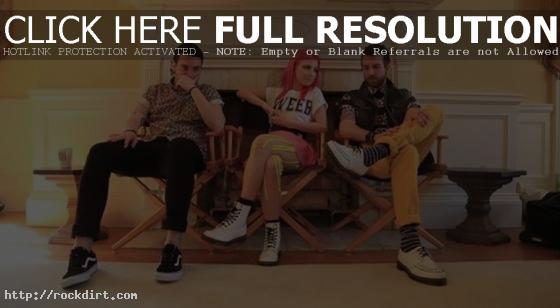