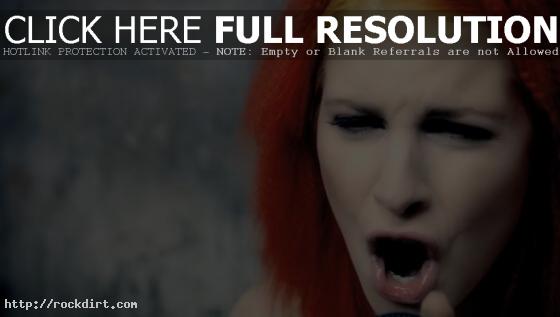 Paramore are out with the music video to their new single ‘Monster’, off the ‘Transformers: Dark of the Moon’ soundtrack, out now. The song is currently in the Top 30 at Alternative Radio outlets nationwide and has garnered two nominations (Choice Rock Group and Choice Rock Track) for the 2011 Teen Choice Awards. Watch the Shane Drake directed video via YouTube below.