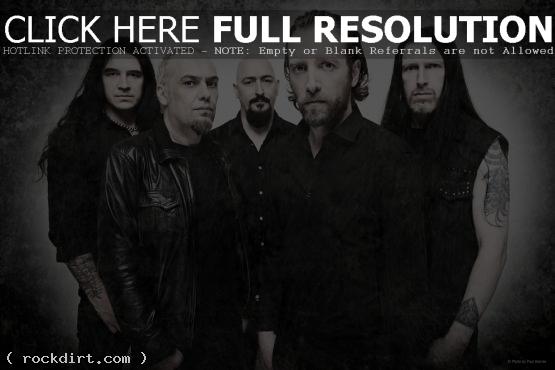 After gracing the June cover of Decibel Magazine and recently releasing their thirteenth studio album, ‘Tragic Idol’, to critical acclaim, gothic/doom metallers Paradise Lost will be coming back to the United States this fall with the Devin Townsend Project and Katatonia for the “Epic Kings & Idols Tour” – Paradise Lost’s first North American run in five years.

In addition to new release ‘Tragic Idol’ (out now on Century Media Records), six classic Paradise Lost albums will be re-issued by The End Records on August 28. ‘Tragic Idol’ was released April 24th and debuted with the strongest first-week sales in the band’s history en route to charting in more than a dozen countries worldwide.

To celebrate the occasion, Paradise Lost has released a free digital sampler (limited to 4,400 downloads) on Metal Sucks.net. Entitled ‘Lost In Time’, this “greatest hits” sampler features artwork by Anthony Clarkson and is comprised of one track from each of Paradise Lost’s thirteen albums. Check out the album stream to read an exclusive track commentary by the band at metalsucks.net. 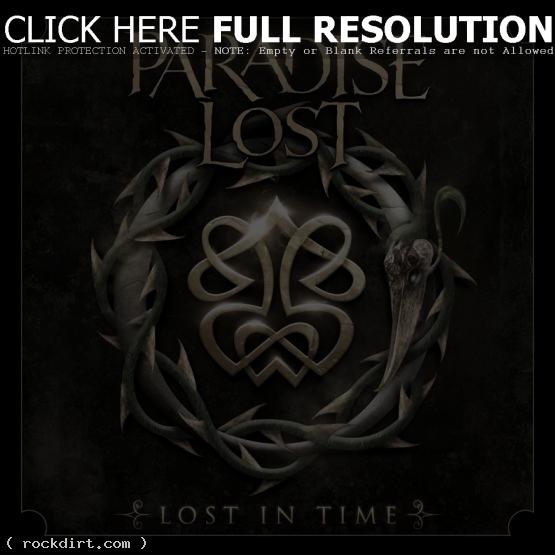 Dates for the “Epic Kings & Idols Tour” are below. Tickets are on-sale now.