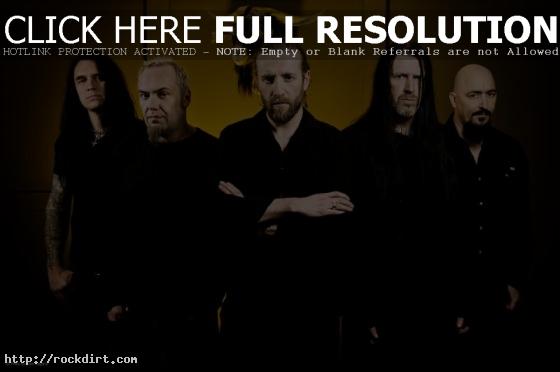 After taking a trip back in time with the ‘Tragic Illusion 25 (The Rarities)’ album and the last studio album ‘Tragic Idol’ (2012), the band is set to release their fourteenth studio album via Century Media Records in late April 2015.

The band is about to begin the recording sessions for the release with Jaimie Gomez Arellano from Orgone Studios in London. Band frontman Nick Holmes said regarding the project, “We wanted to approach the new album differently this time, by embracing the band’s VERY early days with the last few years. We have written a very dark yet melodic album, but this time many songs definitely have a death metal edge, which is something we haven’t done for a long, long time in Paradise Lost.”