Paper Tongues Take Fans On A Tour Of Charlotte 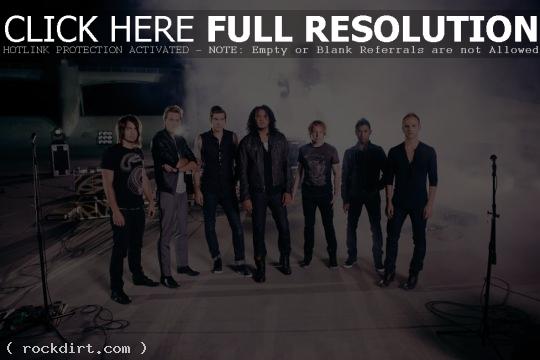 In the second Paper Tongues EPK webisode, the members of the rock band share what (and who) brought them together. The band from Charlotte take fans to the streets of North Carolina city, where the band would join with other local musicians for freestyle jam sessions, interacting with everyone from the local homeless population to Charlotte mayor Anthony Foxx. Watch it below the cut and stay tuned for their self-titled debut to hit stores Tuesday (March 30).