Paper Tongues On Tour With K’naan 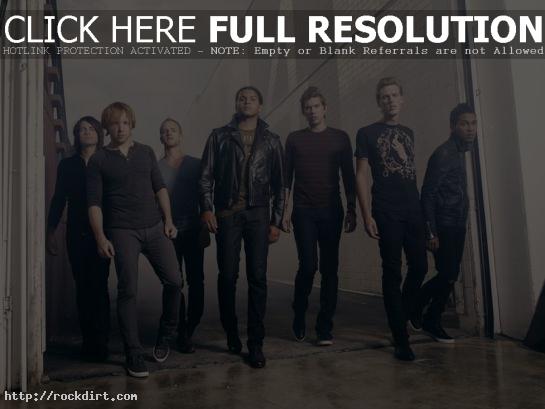 A&M/Octone recording artists K’naan and Paper Tongues are teaming up to rock on the 2010 Wave Your Flag Tour. The tour spans across the entire U.S., continuing on October 15th in Chicago, Illinois through October 30th in Seattle, Washington.

In honor of the tour, the hip hop artist has teamed up with the boys from North Carolina, Paper Tongues, to create a mash-up filled with rock, soul, and funk roots. The mash-up includes ‘Wavin Flag’ and ‘Bang Bang’ from K’naan’s Troubadour album, and ‘Trinity’ and ‘Get Higher’ from Paper Tongues’ debut album. The song is available as a free download alongside the tour dates and ticket links at amoctone.com.

«Helloween ‘Are You Metal?’ Video
Windsor For The Derby ‘After Love’ Video»