Paper Tongues Behind The Scenes At Sioux Sioux Studios 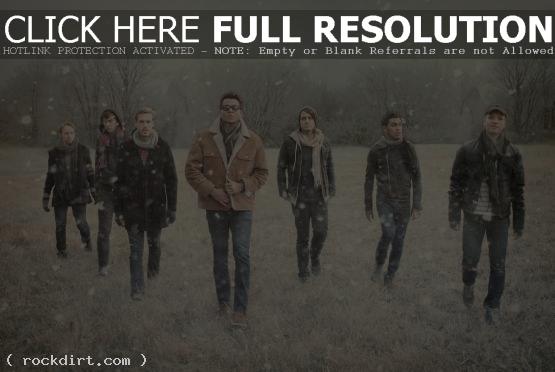 Paper Tongues are out with a series of studio blog episodes on their YouTube channel as the band works on the follow-up to their 2010 self-titled album at Sioux Sioux Studios in their hometown of Charlotte, North Carolina.

“I’m excited because I can’t believe we did all of our pre-production in my garage and we got to the studio and day one we’re done with our new single ‘Amen’,” Aswan North said.

Devin Forbes added, “We’re just killin it, knockin it out, havin a blast. Feels amazing to be back in the studio doing some good work and we’re gonna have music for you shortly.”

Watch them after the cut.