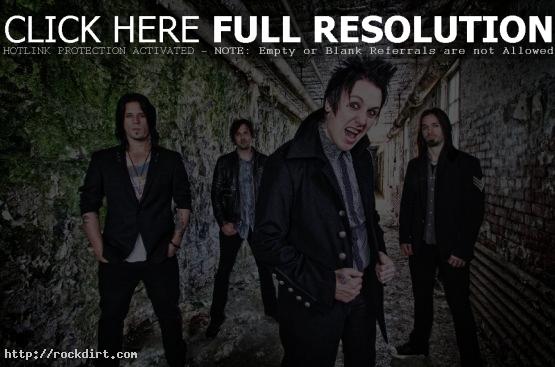 Papa Roach frontman Jacoby Shaddix tells American Forces Network Europe the band’s fans can expect a follow-up to their 2010 album ‘Time for Annihilation’ by this September. “We don’t know the name of the album. We’re still going back and forth about what we feel like the album should be called,” Shaddix said. “The release date is going to be sometime in September. We don’t have a date yet, but sometime in September. And the first single, we’re still trying to whittle down to the final right now.” Listen to the interview via YouTube below.