Panic! At The Disco ‘We’re So Starving’ Demo Audio Clip 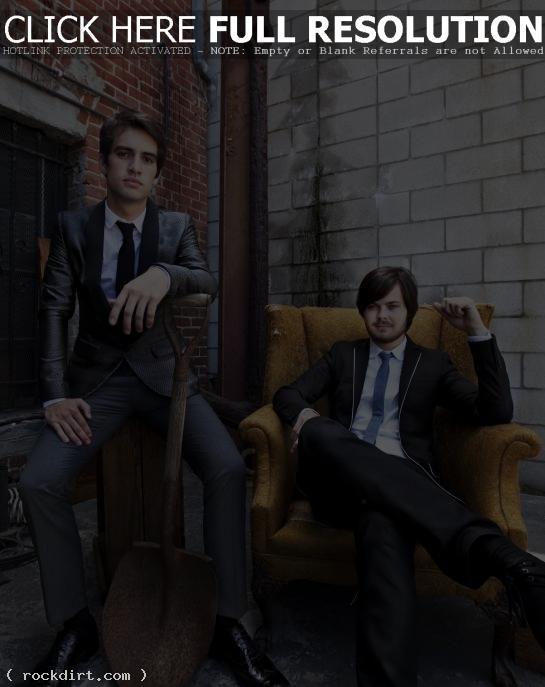 Panic! At The Disco checked in with fans on their blog at MySpace on Tuesday (January 1) with the following message:

It’s great to talk to you again. It has been quite a while since we have let you know what we’ve been up to. Recording over the last six months has been an amazing experience, and we couldn’t be more excited to show all of you what we’ve been working on.

Over the next 5 days we will finish in the studio at home and make our way to Abbey Road Studios in London (which truly is a dream come true for us). There, we will record all of the strings, horns, whatchyamacallit’s, and so on. Then, we will mix the record at Abbey Road as well.

But before we do all that, we wanted to give you something for all of your patience over the last year. So we’ve posted a rough version of a new song titled, ‘We’re So Starving’ (it’s at the last song in the player [here]). This is not the final mix or version of the song, and it will undergo some change while we’re in London, but we wanted to show you something from what we’ve done so far. Hope you enjoy.

Until next time – Panic At The Disco

January 1, 2008 rockdirt News No Comments Panic At The Disco