Panic! At The Disco ‘The Overture’ Video 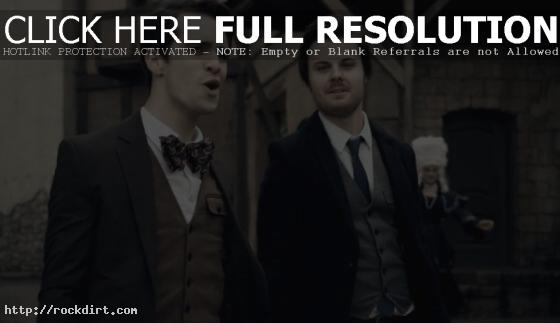 Panic! At The Disco are out with the their short film ‘The Overture’, accompanying the Las Vegas, Nevada rock band’s third studio album ‘Vices & Virtues’, out March 22nd on Decaydance / Fueled by Ramen. The Shane Drake directed video contains several musical snippets from the record. Watch it via YouTube below.

March 10, 2011 rockdirt Multimedia No Comments Panic At The Disco