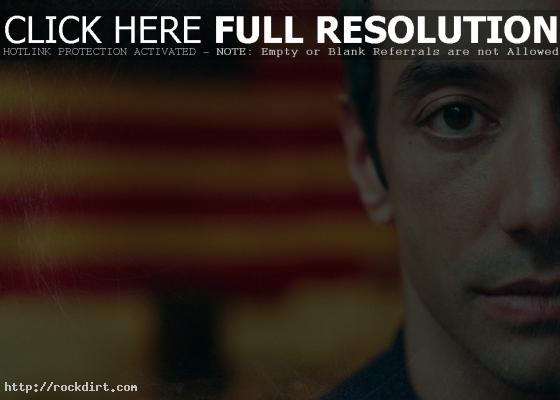 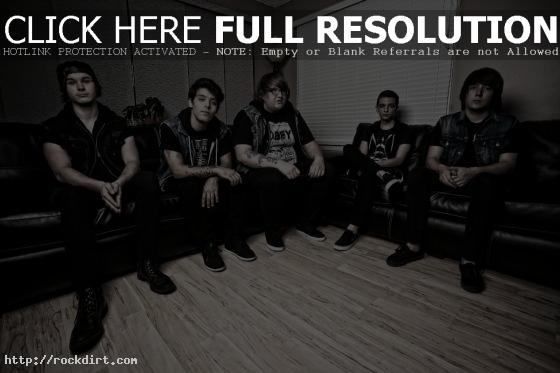 Check out a stream of the new single via Youtube below. 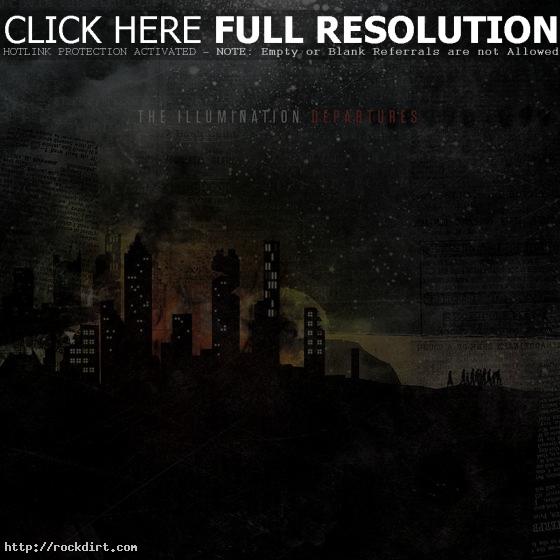 Paramore Perform ‘Still Into You’ On ‘Conan’ 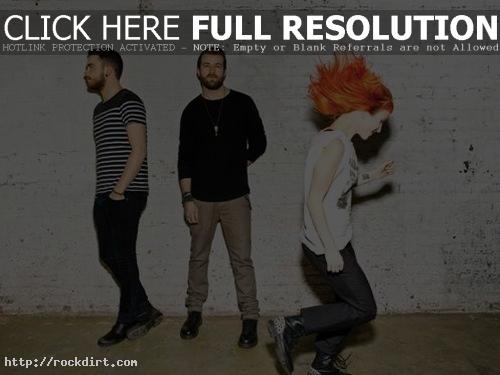 After performing ‘Still Into You’ on the Teen Choice Awards and taking home the award for ‘Choice Rock Group’, Paramore recently performed the single again on ‘Conan’ as part of the TBS show’s Summer Music Series. Watch it via YouTube below. 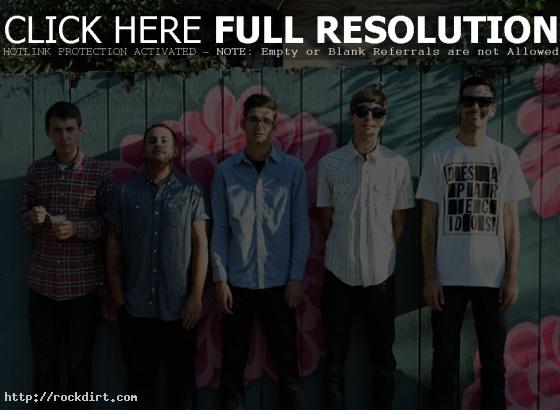 A Loss For Words ‘Before It Caves’ LP Out October 8th 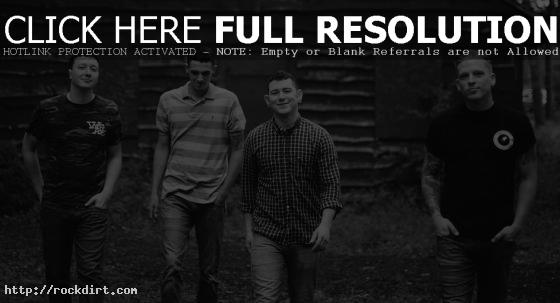 Boston rock band A Loss For Words has revealed details for their new album ‘Before It Caves’, which will be released on October 8th via Velocity/Rise Records. Check out the tracklisting for band’s follow-up to their 2011 effort ‘No Sanctuary’ below.

ALFW will be supporting the record on this fall’s The Lost Boys Tour, along with co-headliner Handguns. The trek, presented by New Noise Magazine and Loud & Obnoxious Clothing, will kick off on October 4 in West Chester, PA. The tour features direct support from New Jersey punks Major League and additional support from City Lights, The Shades, Stickup Kid and Light Years on select dates.

Frontman Matty Arsenault commented:
Hey guys! We’re beyond excited to finally announce our new record Before It Caves. We’re really proud of this record and think we’ve written our best stuff yet for you guys. We were lucky to have some good friends join us on some of these tunes so big thanks to the The Wonder Years, Polar Bear Club, and PVRIS. We’re also stoked to be getting back on the road in October to play some of the new stuff on The Lost Boys tour with a bunch of our good friends. Pre-orders are up at merchnow.com so go check that out and support us! Finally, what we’re most excited about is that today we can show you the first single off our new record, titled ‘Distance’ featuring Lynn Gunn from PVRIS. We hope you enjoy it, thank you for the endless support and we look forward to seeing you in October. 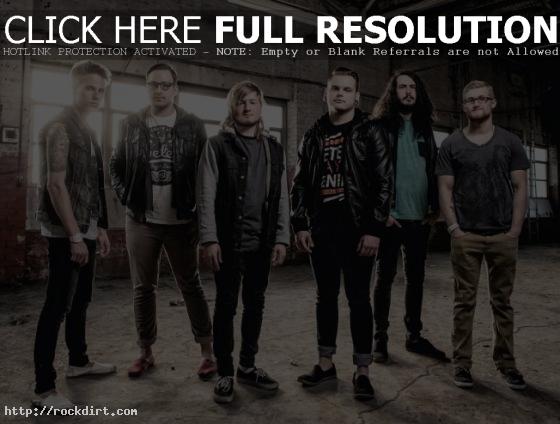 Outline in Color have signed with Standby Records. The Tulsa, Oklahoma band’s debut on the new label is expected to be released in Summer 2014. Commenting on the news, bassist Michael Skaggs said, “We are really excited to get into the studio again! We’ve been working on new jams for a while now, and are stoked to share them with the world. We will be recording with Drew Fulk, who has been a fan of us since nearly the beginning. We couldn’t be happier to be working with someone that is as excited about the project as we are.”

Outline in Color formed in 2010, self-releasing their first self-titled EP that same year. The project sold over 7,000 digital copies. The group then added clean vocalist K.C. Simenson before recording their debut LP, ‘Jury of Wolves’.

Check out the band’s signing video via YouTube below. 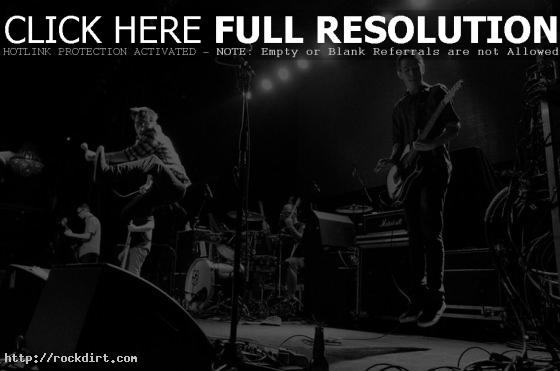 Rise Records has signed Rochester, New York post-hardcore band Polar Bear Club to their roster. The band has been active since 2005 and has steadily climbed the ranks of their genre. Polar Bear Club have released three albums, most recently 2011’s ‘Clash Battle Guilt Pride’, and has toured around the world with Gaslight Anthem, Rise Against and Bad Religion. Look for their new LP, ‘Death Chorus’, in stores this fall. ‘Death Chorus’ was produced by Will Yip at Studio 4. View the band’s signing video and upcoming tour dates below. 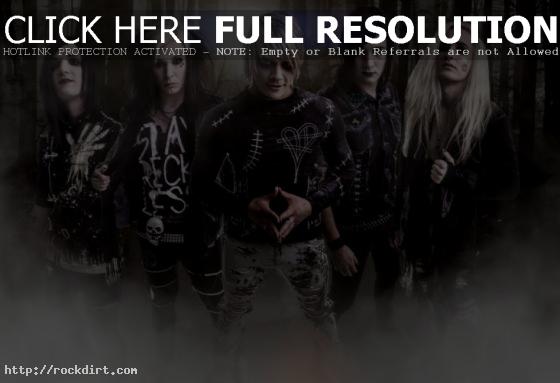 Farewell, My Love have launched pre-orders for their new LP ‘Gold Tattoos’, which will be out on September 10th via Standby Records.

In a joint statement, the Phoenix, Arizona band says:

We are thrilled to announce the release of our debut full length album ‘Gold Tattoos’ out September 10th via Standby Records. We’ve composed 12 tracks consisting of every emotion, melody, note & lyric that we feel represents both the band & each member individually. This album chronicles all of the endeavors that this band has experienced throughout its lifetime. We are very proud to share with all of you everything we have been working on. Thank you all for your support, we love you. 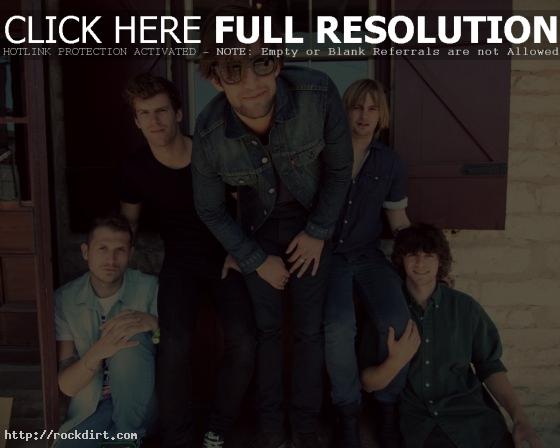 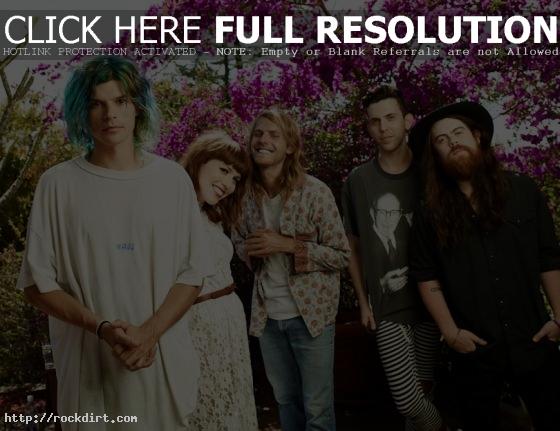 Girl On Fire On Tour With Buckcherry 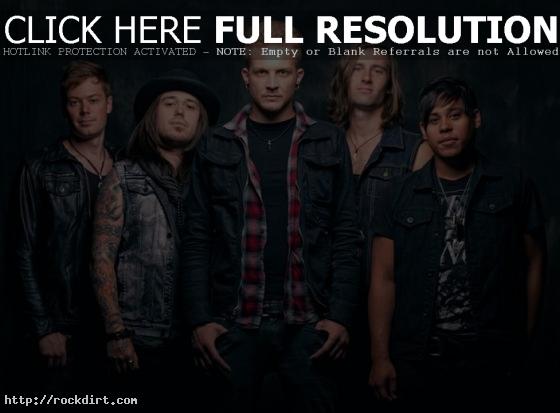 Girl On Fire are on the road in support of the September 3rd release of their debut album ‘Not Broken’, where the Seattle rockers will be supporting Century Media Records labelmates Buckcherry. The band will also participate in the 95X-Fest on August 4th and the Monster Energy Aftershock on September 14th. Check out the tour dates below.