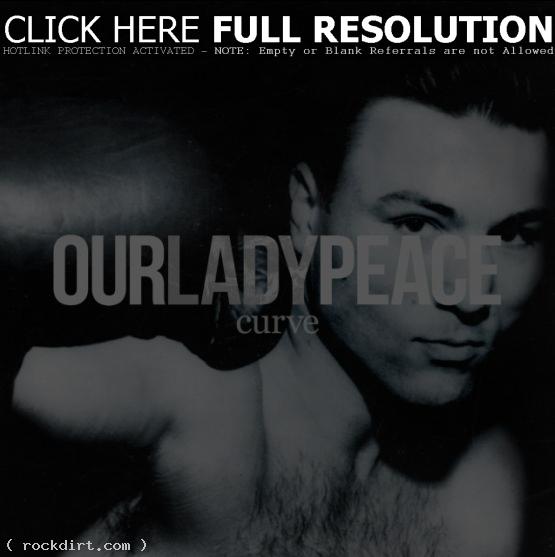 Our Lady Peace is set to release their eighth studio album ‘Curve’ on April 17th on iTunes. The album’s cover features Canadian heavyweight boxer George Chuvalo, whose vocal excerpts are featured in the album’s tenth and final track ‘Mettle’. ‘Curve’ was recorded at singer Raine Maida’s studio in Los Angeles.

“When we look back at what we respect about what we’ve done, whether it’s things from ‘Naveed’ or things from ‘Spiritual Machines’, it’s tapping into those feelings and trying to find that place again where we exist as artists,” Raine told Exploremusic.com, “and the record really goes deep into those spaces, so it’s getting back to what I think the best parts of this band are… I think people are gonna be pretty surprised where this record goes.”

«Amanda Palmer Teams With Producer John Congleton Thanks To His “Fan Letter”
Turisas Get A Great Reception On Tour In U.S. And Canada»