Our Lady Peace No Longer ‘Handcuffed’ At Guitar 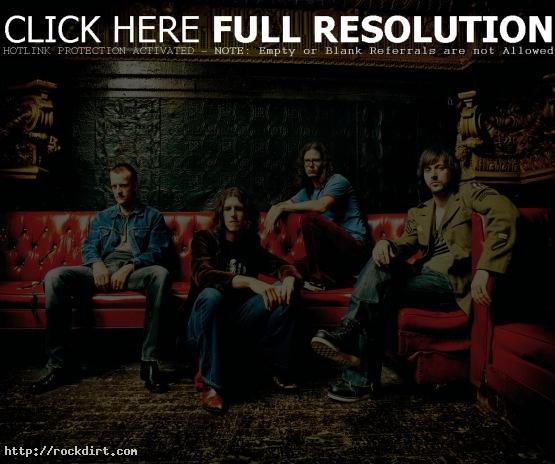 After winning Best Rock Album at the Juno Awards over the weekend, Our Lady Peace frontman Raine Maida tells Chart magazine the band is looking forward to getting to work on a follow-up to ‘Gravity’. Maida said that new OLP guitarist Steve Mazur’s skills are allowing the band to take a more live approach to recording, taking a stab at ex-guitarist Mike Turner without naming names. “The thing with Steve being in the band now, finally the missing piece of the puzzle is now there,” Maida said. “And the guitar playing in a rock band is obviously quite important. And now we have that element and it just feels like the future for us is incredible and musically and artistically we can really do what we want now. We’re not handcuffed.” Chartattack.com has since removed the article.