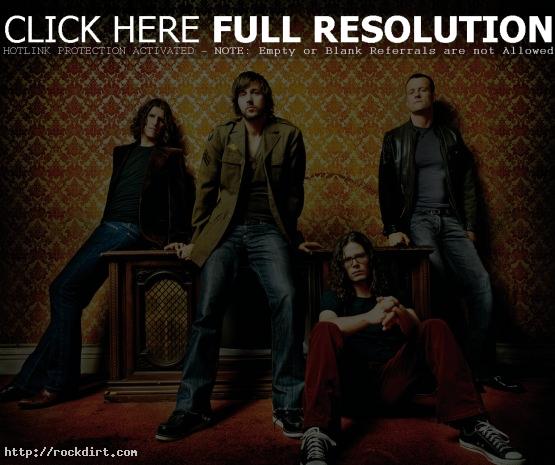 Rolling Stone caught up with Our Lady Peace frontman Raine Maida on the band’s progress on their forthcoming album being produced by Bob Rock, and set for a January release. Inspired by Rock’s work on Metallica’s ‘St. Anger’, the band has done all the recording live. “With Metallica, he just recorded everything — no ProTools, no overdubbing, no fixing stuff — and then picked the best pieces and put them together,” says OLP frontman Raine Maida. “We’re trying to take that approach, where it’s that raw.”