Our Lady Peace ‘As Fast As You Can’ 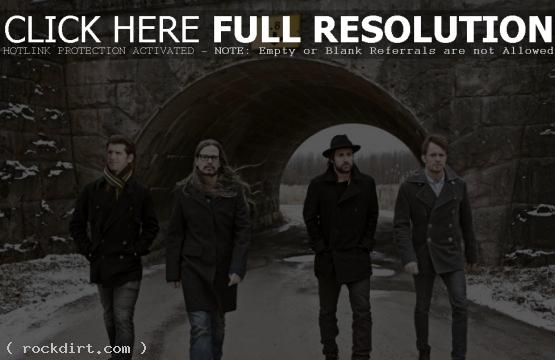 Canadian rock band Our Lady Peace just released their eighth studio album ‘Curve’ on Tuesday (April 17) via eOne Music. The first official single, ‘As Fast As You Can’, is impacting radio this month. Our Lady Peace founder and lead singer Raine Maida says, “‘As Fast As You Can’ borrows from the early age of jazz where it was thought of as having a ‘voodoo’ type effect on women. It’s about losing yourself or escaping through the music. We wanted this song to feel strangely optimistic.” RCRD LBL added, “It’s a boisterous and propulsive rocker that sheds off the pretension of contemporary rock, sounding, ultimately, like it could belong to any recent decade.”

A stream of the track can be heard via Soundcloud below.