Otherwise ‘We Are Otherwise’ Behind The Scenes Video 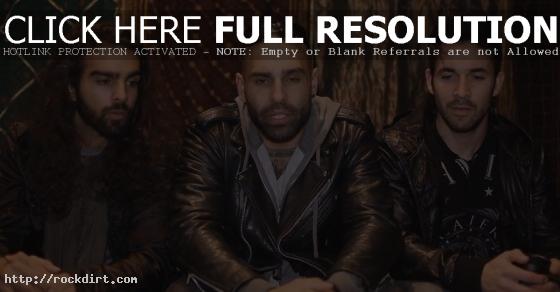 Las Vegas rockers Otherwise release their debut album ‘True Love Never Dies’ on Tuesday (May 8) via Century Media Records. To preview the album, Otherwise has released an online video called ‘We Are Otherwise’, offering a behind-the-scenes look at the band’s emergence from local Las Vegas favorites to national radio prominence with their breakthrough single ‘Soldiers’.

The ‘We Are Otherwise’ video can be seen via YouTube below.

“We don’t really have the words to convey what the release of this album means to us…” say brothers Adrian and Ryan Patrick, “so much hard work, so much sacrifice, so much heartache has gone into our music; True Love Never Dies is a testament to those who have gone before us, we are deeply humbled to honor them in such a way.” 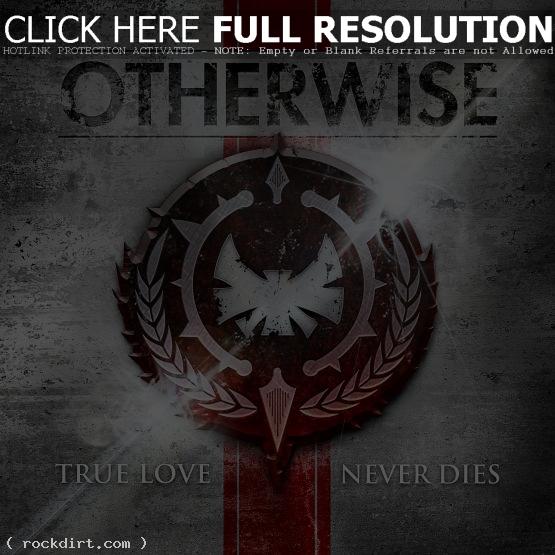 Otherwise is currently providing direct support for Lacuna Coil on their ‘Dark Legacy’ tour, and will be appearing on a number of festivals including Rock On The Range, Carolina Rebellion, Rock Allegiance and Welcome To Rockville. They will continue on the road with HellYeah throughout May, and perform with Buckcherry then Puddle of Mudd in June. Complete dates as follow:

Festival Dates:
May 20 – Columbus, OH at Crew Stadium – Rock On The Range Festival
May 26 – Pryor, OK at Pryor Creek – Rocklahoma

Lacuna Coil Dates:
May 5 – Atlanta, GA at Masquerade
May 8 – Philadelphia, PA at Theater of the Living Arts
May 9 – New York, NY at Gramercy Theatre

May 5, 2012 rockdirt Multimedia No Comments Otherwise