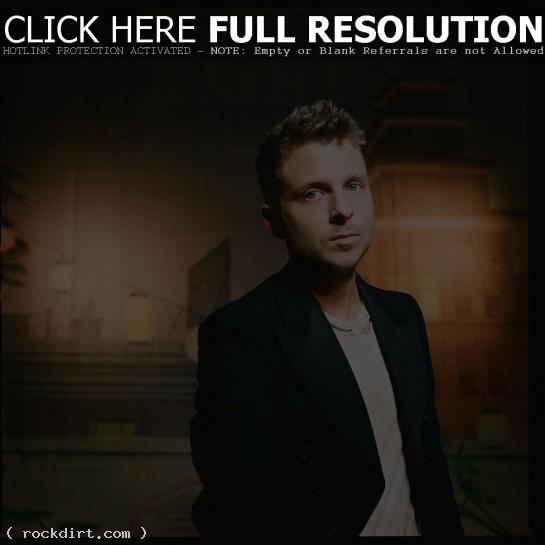 OneRepublic recently sat down with MTV.com to talk about their upcoming gigs opening for U2 and Bon Jovi. Frontman Ryan Tedder revealed his extreme excitement for both shows, especially U2, which he likened to a case of “Bieber fever.”

“The U2 stuff, I mean, that’s kind of why we started a band,” Tedder explained. “I’m still kind of freaked out about it. And I’m not a guy who takes a bunch of pictures and video, but I’m going to be filming the whole thing. [We’ll be like] one of those idiots, backstage, Twittering our rosy little fingers off. For all those kids out there, it’s kind of like how you feel about Bieber. Bono is Bieber to us. I have a little bit of Bieber fever too, but not as much as Bono fever. I have a full-on rash. A Bono-sized rash.” Watch the comments below the cut.