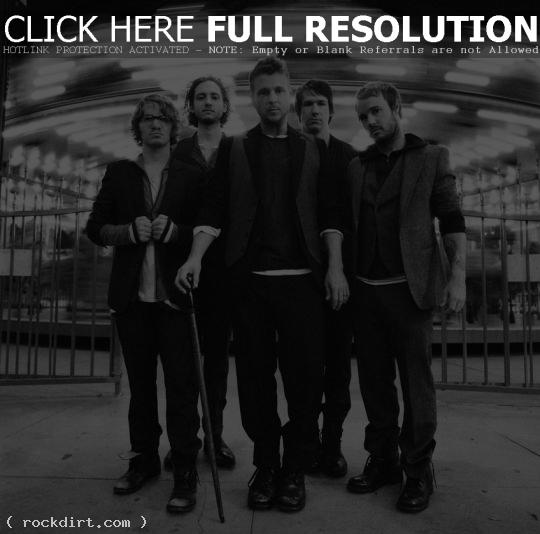 OneRepublic performed their smash hit ‘Apologize’ on Seven’s ‘Sunrise’ in Sydney, Australia the other morning. Afterwards, the piano rock group’s frontman Ryan Tedder spoke with co-hosts Melissa Doyle and David Koch about the song’s success, his work ethic, getting dropped by their old record label and almost giving up, and having the most downloaded song in Australia in history. Watch the performance and interview at YouTube.

«Shirley Manson: No Short Skirts And Pop Songs For Me
Forever The Sickest Kids ‘Whoa Oh (Me vs Everyone)’ Video»