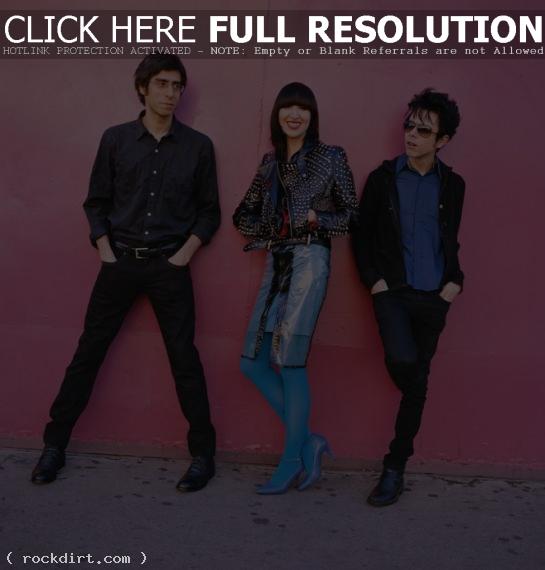 Yeah Yeah Yeahs, who perform on ‘The Late Show with David Letterman’ (CBS) on Tuesday and ‘Late Night with Jimmy Fallon’ (NBC) on Wednesday.

The Airborne Toxic Event, who perform on ‘The Tonight Show with Jay Leno’ (NBC) on Tuesday.

The Duke Spirit, who perform on ‘Last Call with Carson Daly’ (NBC) on Wednesday.