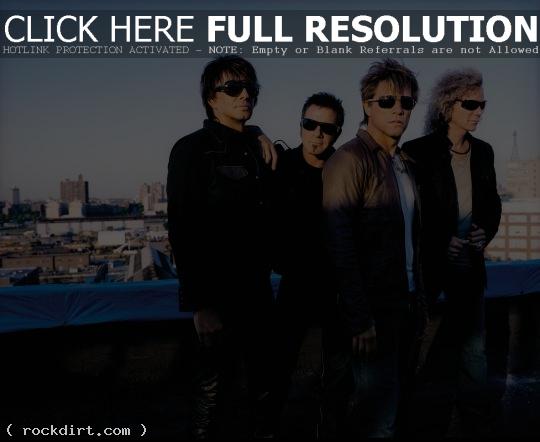 U2, who perform on ‘The Late Show with David Letterman’ all week.

The Fray, who perform on ‘The Tonight Show with Jay Leno’ (NBC) on Monday.

Bret Michaels, who visits on ‘The Ellen DeGeneres Show’ (Syndicated) on Tuesday.

Andrew Bird, who performs on ‘The Late Late Show with Craig Ferguson’ (CBS) on Thursday.

Plain White T’s, who perform on ‘The Bonnie Hunt Show’ (Syndicated) on Friday.

Papa Roach, who perform on ‘The Tonight Show’ (NBC) on Friday.