On TV: The Almost, Rob Zombie, Against! Me 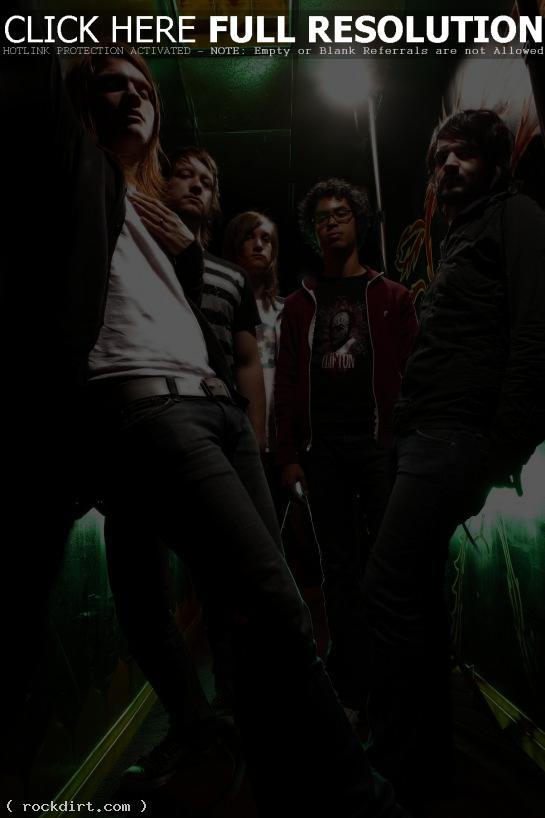 August 27, 2007 rockdirt TV Appearances No Comments Against Me!, Rob Zombie, The Almost