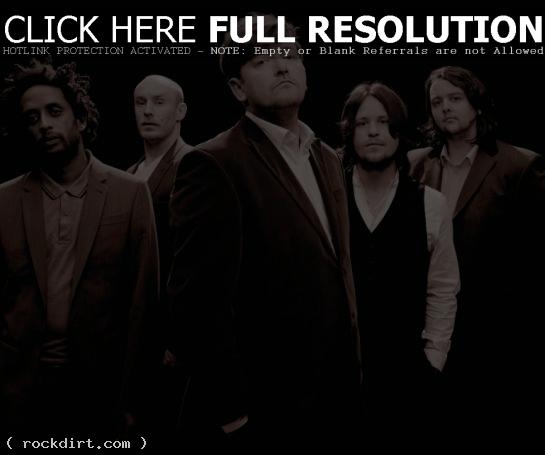 The Fray perform on ‘The Tonight Show with Conan O’Brien’ (NBC) on Monday.

Spinal Tap perform on ‘Late Night with Jimmy Fallon’ (NBC) on Monday and ‘The Daily Show with Jon Stewart’ (Comedy Central) on Tuesday.

Silversun Pickups perform on ‘The Late Show with David Letterman’ (CBS) on Tuesday and ‘It’s On with Alexa Chung’ (MTV) on Wednesday.

Elbow perform on ‘The Late Show’ (CBS) on Wednesday.

The Sounds perform on ‘Jimmy Kimmel Live’ (ABC) on Wednesday.

Cage the Elephant perform on ‘The Late Show’ (CBS) on Thursday.