On TV: Lifehouse, The Bravery, Paramore 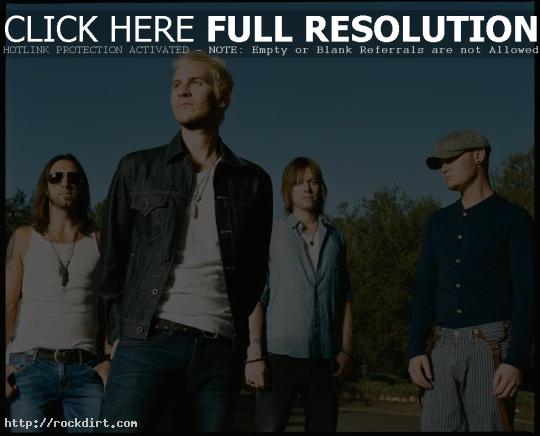 Pete Wentz of Fall Out Boy, who visits Fuse’s ‘The Sauce’ on Monday.

R.E.M., who perform on ‘Today’ on Tuesday and ‘The Colbert Report’ on Wednesday.

Carbon/Silicon, who perform on ‘Late Night with Conan O’Brien’ on Tuesday.

Lifehouse, who perform on ‘Live with Regis and Kelly’ on Tuesday and ‘The Sauce’ on Wednesday.

The Bravery, who perform on ‘Late Night’ on Wednesday.

Back Door Slam, who perform on ‘Jimmy Kimmel Live’ on Wednesday.

Cobra Starship, who perform on ‘Late Night’ on Thursday.

Bell X1, who perform on ‘The Late Late Show with Craig Ferguson’ on Friday.

Paramore, who perform on ‘Jimmy Kimmel Live’ on Friday.