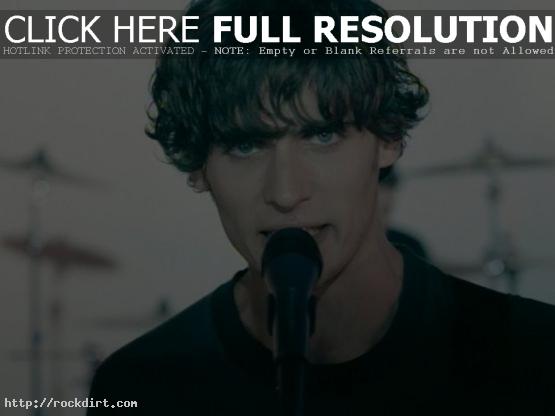 Rock acts that are appearing on talk television this week include Lifehouse, who appear on the Caroline Rhea Show on Monday, followed by 30 Seconds to Mars who appear on the Late Late Show with Craig Kilborn. On Wednesday, Apples in Stereo performs on Last Call with Carson Daly. On Thursday, look for The All-American Rejects on the Late Late Show, while Tonic appears on Last Call. Finally on Friday, look for Supergrass on Late Night, while French Kicks appear on Last Call.