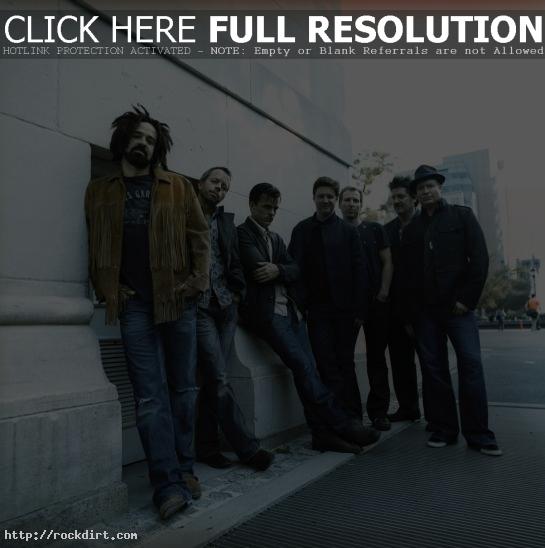 Lenny Kravitz, who visits ‘Total Request Live’ on Monday and performs on ‘Live with Regis and Kelly’ on Thursday and ‘The Late Show with David Letterman’ on Friday.

Counting Crows, who perform on ‘The Sauce’ on Tuesday.