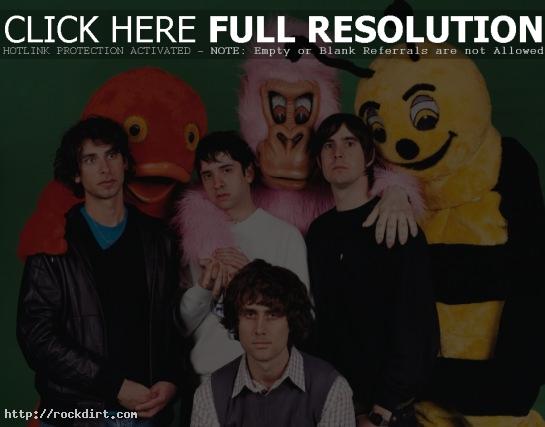 May 2, 2004 rockdirt TV Appearances No Comments Ozzy Osbourne, The Rapture, The White Stripes