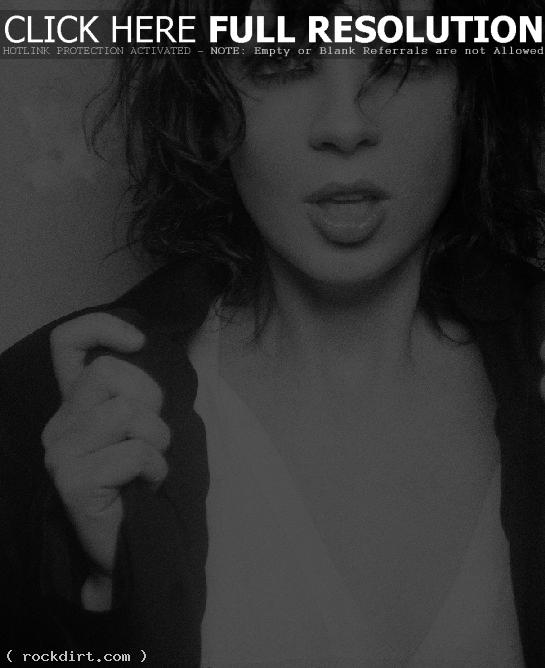 Team Robespierre, who visit ‘The Daily Habit’ (Fuel) on Monday.

The Virgins, who perform on ‘The Late Show with David Letterman’ (CBS) on Tuesday.

Alice Cooper, who performs on ‘The Late Late Show with Craig Ferguson’ (CBS) on Tuesday.

Jack’s Mannequin, who performs on ‘The Tonight Show with Jay Leno’ (NBC) on Thursday.

Nick Cave & the Bad Seeds, who perform on ‘Late Night with Conan O’Brien’ (NBC) on Friday.

The Killers, who are musical guests on ‘Saturday Night Live’ (NBC).