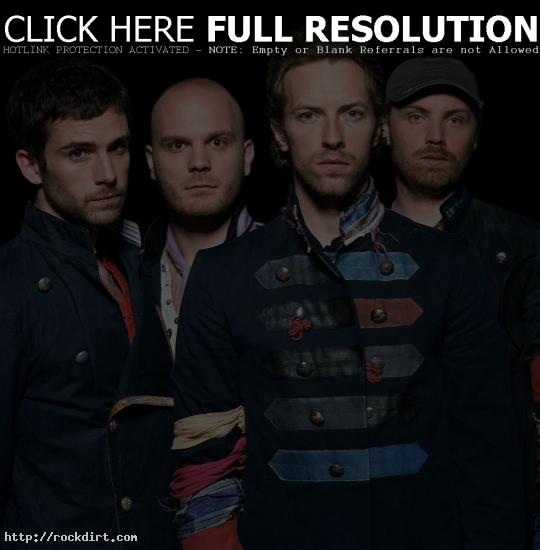 Civet, who perform on ‘The Daily Habit’ (Fuel) on Monday.

Gavin Rossdale, who performs on ‘Live with Regis and Kelly’ (ABC) on Tuesday.

A Place to Bury Strangers, who visit ‘The Daily Habit’ (Fuel) on Tuesday.

Deerhoof, who visit ‘The Daily Habit’ (Fuel) on Friday.

Constantine Maroulis, who appears on ‘Don’t Forget The Lyrics!’ (Fox) on Friday.

Coldplay, who are musical guests on ‘Saturday Night Live’ (NBC).