On TV: Fall Out Boy, She Wants Revenge, Bo Bice 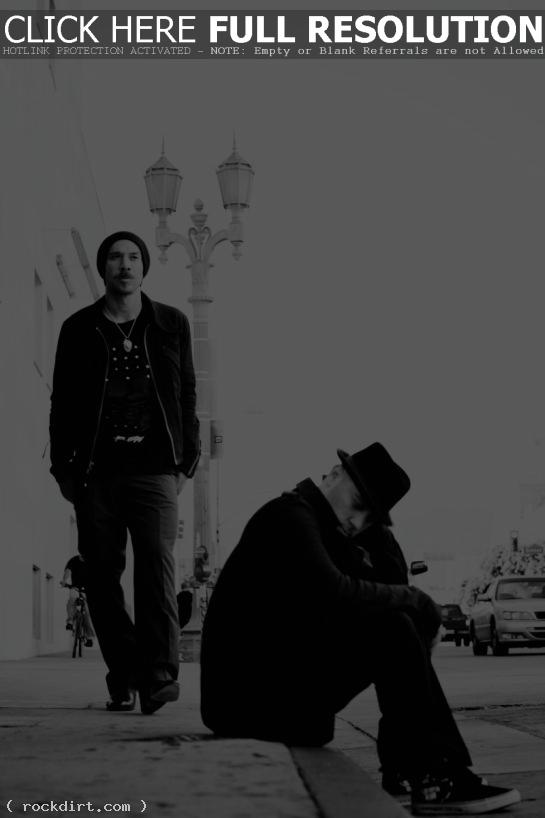