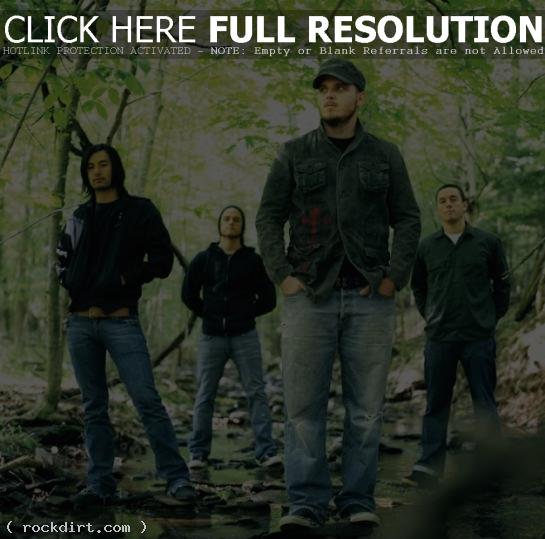 Evanescence, who perform on ‘The View’ and ‘The Sauce’ on Monday and ‘The Tonight Show with Jay Leno’ on Thursday

Thrice, who visit ‘The Sauce’ on Monday

Ghostland Observatory, who perform on ‘Late Night with Conan O’Brien’ on Tuesday

Cobra Starship, who visit ‘The Sauce’ on Tuesday

Mute Math, who perform on ‘Late Night’ on Wednesday

Band of Horses, who perform on ‘The Late Show with David Letterman’ on Thursday

Spoon, who perform on ‘Late Night’ on Thursday

They Might Be Giants, who perform on ‘The Late Late Show with Craig Ferguson’ on Thursday