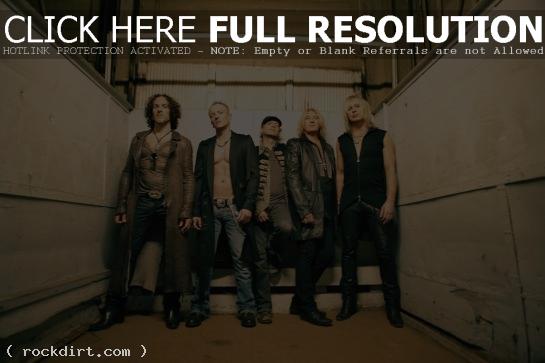 Kaiser Chiefs, who perform on ‘The Tonight Show with Jay Leno’ (NBC) on Tuesday.

Conor Oberst of Bright Eyes, who performs on ‘Late Night with Conan O’Brien’ (NBC) on Tuesday.

The Sounds, who perform on ‘Last Call with Carson Daly’ (NBC) on Tuesday.

Low vs. Diamond, who perform on ‘Jimmy Kimmel Live’ (ABC) on Tuesday.

Beck, who performs on ‘The Tonight Show’ (NBC) on Wednesday.

The All-American Rejects, who visit ‘TRL’ (MTV) on Thursday.

Senses Fail, who visit ‘The Daily Habit’ (Fuel) on Thursday.

The Answer, who perform on ‘The Late Show with David Letterman’ (CBS) on Friday.

Ray Davies of The Kinks, who perform on ‘The Late Late Show’ (CBS) on Friday.

The Gaslight Anthem, who visit ‘The Daily Habit’ (Fuel) on Friday.