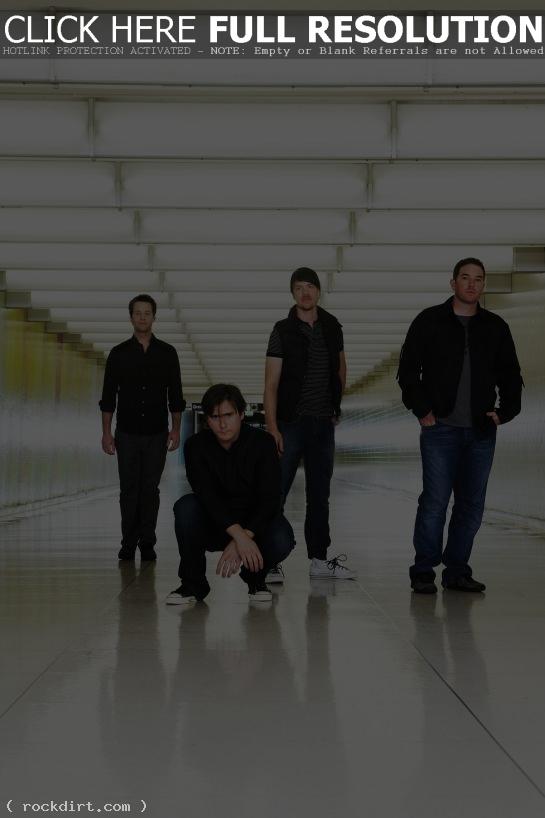 Scheduled rock acts on television this week, many of which probably won’t appear due to the writer’s strike, include:

Band of Horses, who perform on ‘Late Night with Conan O’Brien’ on Monday

Daughtry, who perform on ‘Total Request Live’ on Monday

Boys Like Girls, who premiere their new video ‘Hero/Heroine’ on ‘TRL’ on Tuesday

Grizzly Bear, who perform on ‘Late Night’ on Tuesday

Jimmy Eat World, who perform on ‘The Sauce’ on Thursday

Red Jumpsuit Apparatus, who visit ‘The Sauce’ on Thursday

Coheed and Cambria, who perform on ‘Jimmy Kimmel Live’ on Thursday

Motion City Soundtrack, who perform on ‘Late Night’ on Thursday