On TV: Coldplay, The Calling, The D4 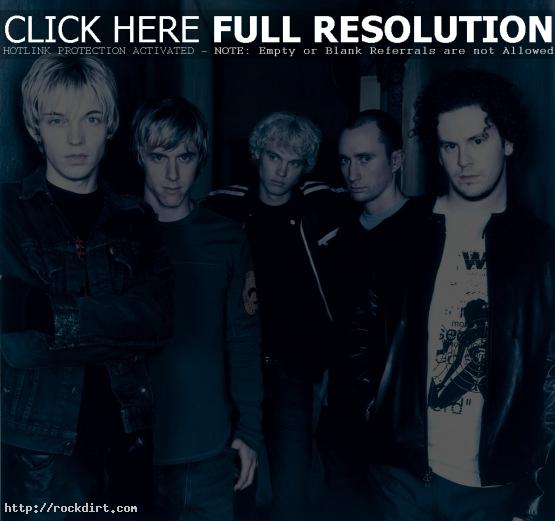 Rock acts on talk television this week include Coldplay on the Tonight Show with Jay Leno on Monday, and the Calling perform on Leno this Thursday. Tonic will be performing on Jimmy Kimmel Live on Monday. Also on Monday, the Goo Goo Dolls appear on Live with Regis and Kelly. Friday sees the D4 performing on Last Call with Carson Daly.