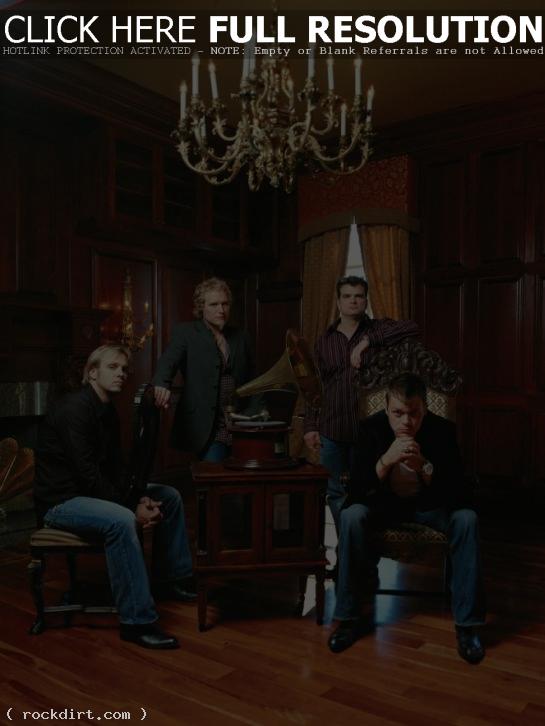 The Audition, who visit ‘Steven’s Untitled Rock Show’ on Fuse on Monday.

3 Doors Down, who perform at the Major League Baseball 2008 State Farm Home Run Derby on Monday, airing on ESPN.

The Fratellis, who visit Fuse’s ‘The Daily Habit’ on Tuesday.

The Hold Steady, who perform on ‘The Late Show with David Letterman’ on Wednesday.

Gavin Rossdale, who performs on ‘The Tonight Show with Jay Leno’ on Wednesday.

The All-American Rejects, who visit ‘Total Request Live’ on Wednesday.

Coldplay, who perform on ‘The Tonight Show’ on Thursday.

Dr. Dog, who perform on ‘Late Night with Conan O’Brien’ on Thursday.

Early Man, who visit ‘The Daily Habit’ on Thursday.

OneRepublic, who perform on ‘The Tonight Show’ on Friday.

Minus the Bear, who perform on ‘Jimmy Kimmel Live’ on Friday.