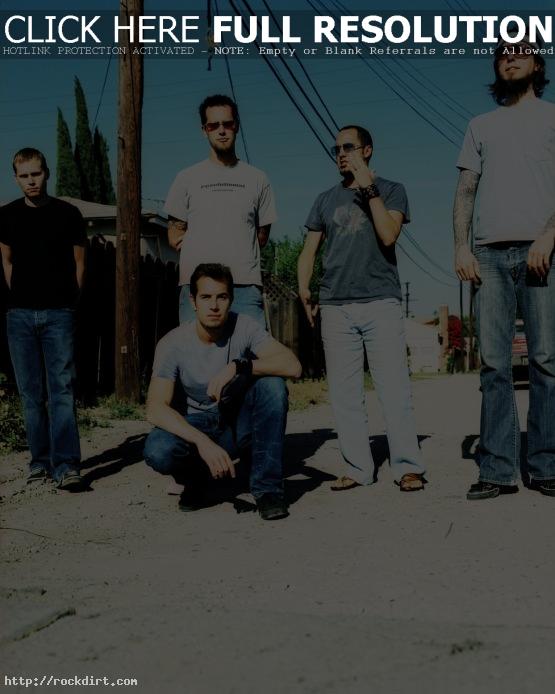 With about every show in reruns this week, rock acts on television for the week are virtually all on Saturday for New Year’s Eve, though on Tuesday, Audioslave and Fall Out Boy appear on ‘Daily Download’. MTV’s New Year’s Eve party features Fall Out Boy, and The All-American Rejects, while Dick Clark’s New Year’s Rockin’ Eve 2006 (ABC) features 3 Doors Down and 311.