Of Mice & Men ‘The Flood’ Deluxe Reissue Out July 24th 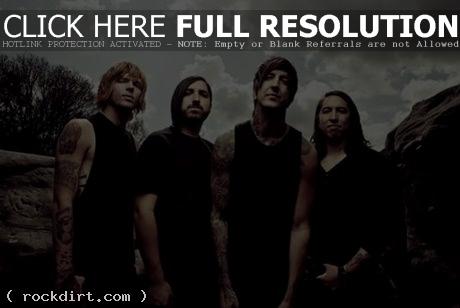 Rise Records will release an expanded edition of Southern California rock outfit Of Mice & Men’s breakthrough 2011 release ‘The Flood’ on July 24th. ‘The Flood’ Deluxe Reissue will be released on two discs and feature four brand new tracks recorded with producer Cameron Webb (Motörhead, Social Distortion) and mixed by Joey Sturgis along with all new artwork.

One of the new tracks, named ‘The Depths’, can be streamed via YouTube below.

Of Mice & Men will be back out on the Vans Warped Tour again this summer as a main stage headliner, where fans can expect to hear the new material live. 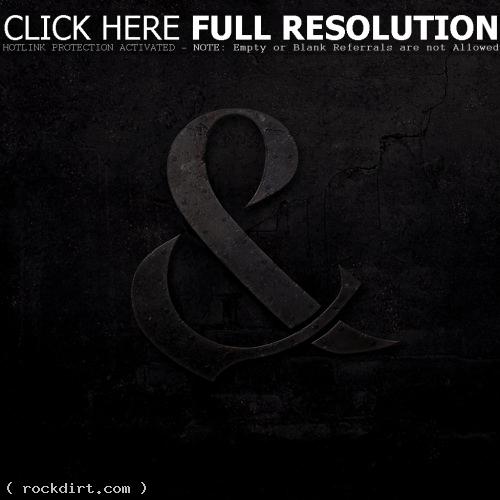