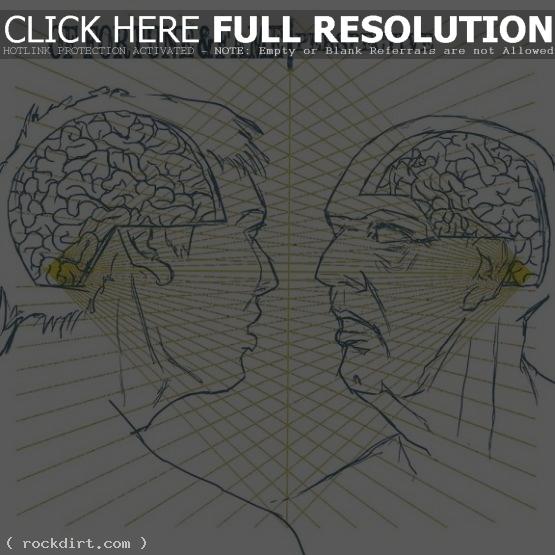 Syracuse, New York pop punk group Of Fortune & Fame have unveiled the cover art and tracklisting for their new EP ‘Perspective’, out July 24th on Panic Records. A stream of the EP’s second track, ‘Wembridge Drive’, can be listened to on the band’s Facebook page.

Formed in the early 2010 when roommates Shane Conzone (Bass) and Matt Travers (Guitar) strayed from their hardcore roots and began writing tunes influenced by the sounds of bands like New Found Glory and other similar acts. After a year of various member changes and intense writing Of Fortune & Fame played their first show in January of 2011. Since then, Of Fortune & Fame has been constantly writing and touring.