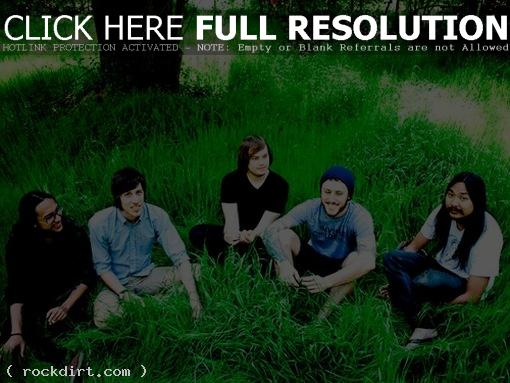 Atlanta rock band O’Brother released its debut album ‘Garden Window’ last week via Triple Crown Records/Favorite Gentlemen. ‘Lo’, a track from the album, falls somewhere in between The Deftones and Queens Of The Stone Age with its raucous guitars and noisy sense of release. Check out a stream of the song below. The band is touring with Junius this spring.